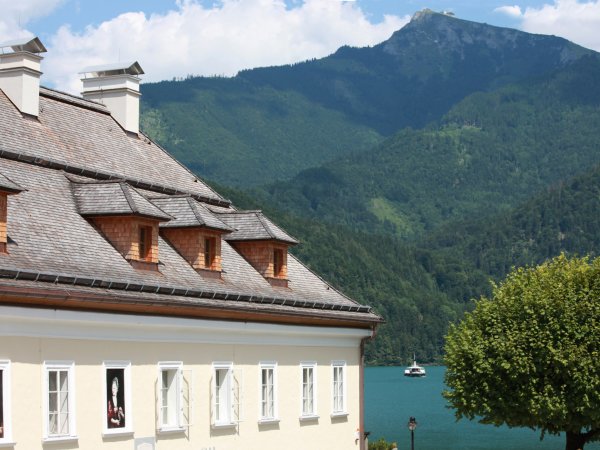 The high-quality music festival in the scenic and historically influenced cultural area in the heart of Austria is unique with its focus on the entire region and its intensive dialogue with it. Let yourself be seduced around the deepest lakes of our country and immerse yourself in music - in the most beautiful places of a region that, from early on attracted numerous composers, inspired them with its spectacular mountain panoramas and quiet lakes and to this day has lost none of its fascination.

We look forward to your concert visit and invite you this time to a musical listening pleasure with the following artists:

Since his debut as a 16-year-old with the Vienna Philharmonic, Gottlieb Wallisch has been regarded as a major interpreter of the great classical piano repertoires. His recording of Beethoven's piano concertos on pianos of Beethoven's time received great acclaim. In St. Gilgen he interprets Mozart's sonatas and solo works on an original fortepiano as well as his magnificent Piano Quintet, which Mozart had written especially for a concert at the Vienna Burgtheater and "which received extraordinary acclaim ... I myself consider it the best thing I have written in my life. (Letter from W.A. Mozart to his father).

In numerous books, texts and films, the Upper Austrian author and director Dr. Kurt Palm (according to WDR "Austria's weirdest Mozart researcher") has dealt with Mozart. In his lecture: "Mozarts Masken" (Mozart's Masks), he talks about the creation of the Mozart myth, without which the extensive marketing of the composer would not have been possible. 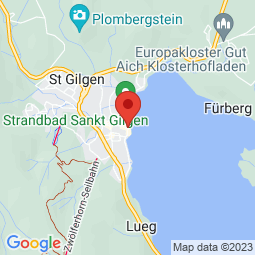