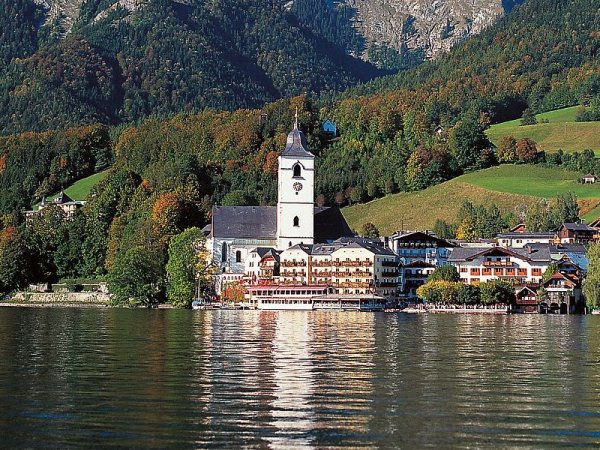 The high-quality music festival in the scenic and historically influenced cultural area in the heart of Austria is unique with its focus on the entire region and its intensive dialogue with it. Let yourself be seduced around the deepest lakes of our country and immerse yourself in music - in the most beautiful places of a region that, from early on attracted numerous composers, inspired them with its spectacular mountain panoramas and quiet lakes and to this day has lost none of its fascination.

We look forward to your concert visit and invite you this time to a musical listening pleasure with the following artists:

Mozart was employed as court organist in Salzburg and was considered one of the great organists and improvisers of his time: "In my eyes and ears, the organ is the king of all instruments," he wrote to his father in 1777. Zita Nauratyill, winner of major international organ competitions, plays Mozart's works for solo organ and some of his beautiful church sonatas. In his guided tour of the church, Helmut Peter will reveal some of the secrets of the magnificent sacred space.

18:00: Guided tour of the church with Helmut Peter 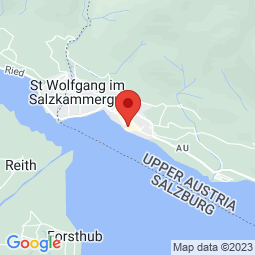