Christmas Eve Mass of the Catholic Church of Hallstatt

Holy Mass in the Catholic Church of Hallstatt on the holiday "Christmas Eve" in German language. 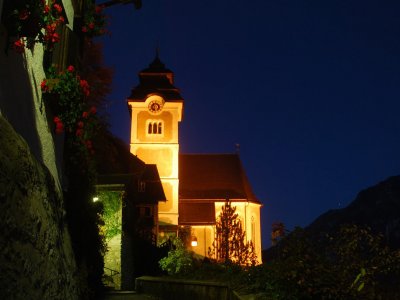 Christmas Eve late-night Mass of the Catholic Church of Hallstatt

Christmas Eve late-night Mass of the Catholic Church of Hallstatt in German language. 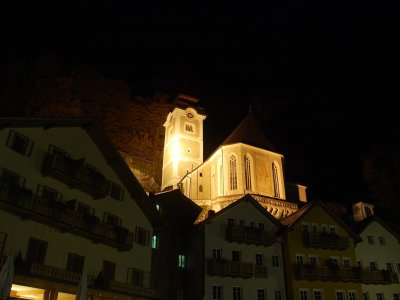 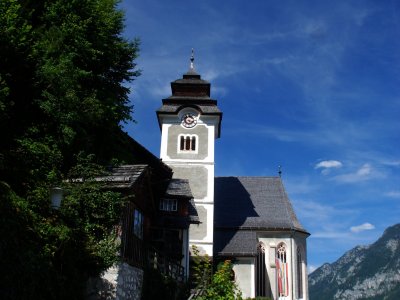 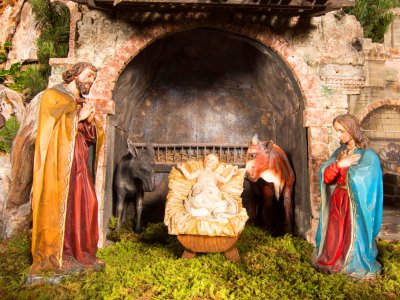 Mass on Stephanitag in the cath. church in Hallstatt 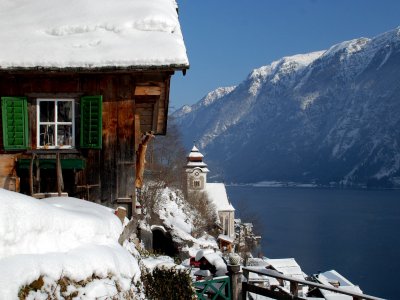