Date: Mon, Aug. 12, 2019
This event has already taken place
Location:  Kultur- und Kongresshaus Hallstatt, Seestraße 169, 4830 Hallstatt
This concert is part of the event series "The Sound of Hallstatt". Also this year, you can expect many musical delights between May and December.
Prices and more information 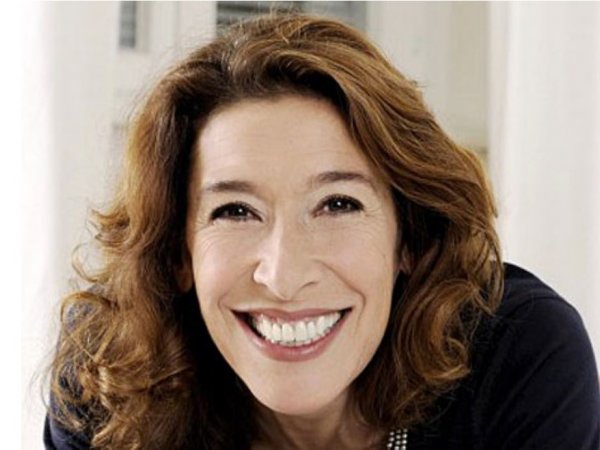 A fun evening in German after the novel of the same name by David Safier with “Tatort” commissar Adele Neuhauser and Christian Dolezal as Romeo and Juliet inventor William Shakespeare. Played by the Sinfonietta da Camera Salzburg. Look forward to works by F. Mendelssohn-Bartholdy, S. Prokofiev, E.W. Korngold, N. Rota u. W. Pirchner. Be there or not - this is not the question. See you at the "Sound of Hallstatt"!

More about the artists

For all those who would like to know more about the artists of the "Sound of Hallstatt" this evening, we have put together some information about the singers and orchestra below.

Adele Neuhauser is a child of two worlds. When her Greek father and her Austrian mother split up, the only 9-year-old Adele decides to live with her father - a decision that triggers feelings of guilt and disunity. She will do six suicide attempts on herself and her environment. But she survives this difficult time and moves on.

Adele learns the brisk walk from her grandparents, both artists. Soon she uses him as an actress on stage. He becomes her trademark, as well as her unusual dark voice. Ever since she plays the vulnerable and injured figure of Bibi Fellner in the hearts of millions of people in the TV Series "Tatort", she loves this likeable, unconventional woman in the entire German-speaking world. Adele Neuhauser's life is a story full of happiness, curiosity and courage, but also full of hard decisions and times of grief.

She looks back with great candor - and with an overwhelming desire for new beginnings, she looks ahead: an attitude that can give us all the courage. 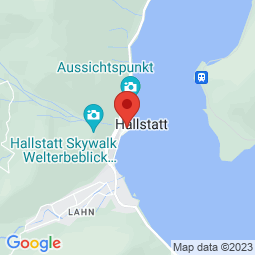