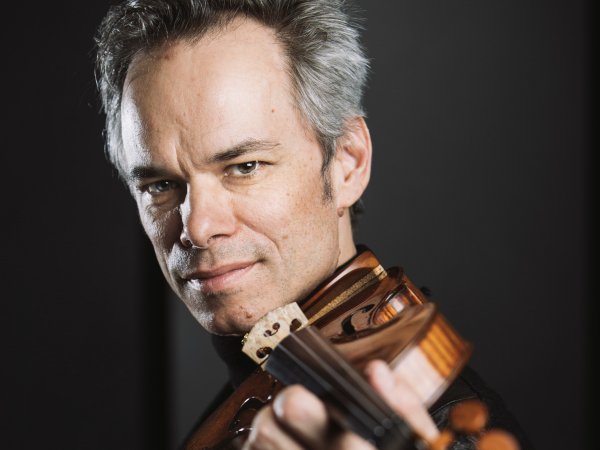 In August, the Dachstein Giant Ice Cave transforms from a popular excursion destination in the Salzkammergut region to a unique concert hall! Internationally renowned musicians and cabaret artists from all styles perform here in a special atmosphere and inspire with anything but frosty sounds!
In the Dachstein Giant Ice Cave - one of the largest ice caves in the world - THE musical highlight of the Salzkammergut takes place every year. The concert series "Eisklang" offers a unique acoustic and visual experience in the mystical Parsifaldom of the Dachstein Giant Ice Cave.
In a crystal-clear atmosphere and in front of bizarre ice formations, you can listen to the sounds of a wide variety of styles, from classical music to jazz improvisations and swinging blues and boogie.
International musicians, some of whom are engaged in world-famous orchestras, transform the unique ambience with brilliant, dreamlike sounds into a concert hall in which one gets goose bumps not only because of the temperatures.

The star violinist Benjamin Schmid inspires a worldwide audience as an international soloist. The Summer Night Concert with the Vienna Philharmonic Orchestra in Vienna/Schönbrunn is considered the highlight of his career. He has also appeared repeatedly as a soloist at the Salzburg Festival.
He has been awarded the German Record Prize, Echo Klassik, Grammophone Editor's Choice, among others.
He performs on a violin made by the famous violin maker Jean-Baptist Vuillaume.
The grandiose musician plays violin sonatas and solo suites by Bach. He will be accompanied by Ariane Hearing on the Schimmel glass grand piano.

More from the cave worlds

Daily tours through the Mammut Cave

The endless expanse of the Dachstein massif from inside – the giant Cave is one of the largest karst caves in the world impresses with its size, variety of shapes and spectacular artistic installations – something you would never expect to see beneath the ground! 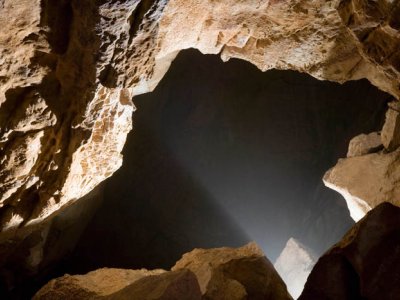 Music from Beethoven's Moonlight Sonata to Nocturnes by Chopin to Mendelssohn's Hebrides at the Eisklang 2022 in Obertraun. 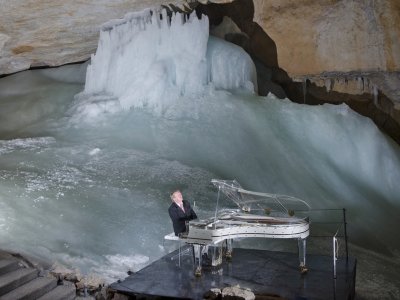 Atmospheric yodels in the dreamy and at the same time lively melodies of Haydn's brilliant trumpet concerto at the Eisklang 2022 in Obertraun. 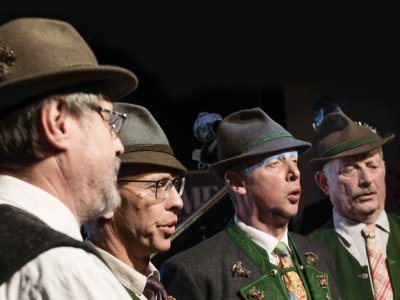 Book accommodation for the Eisklang now 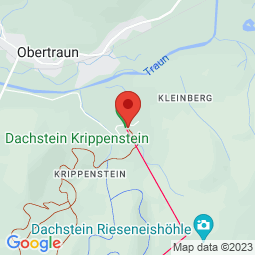