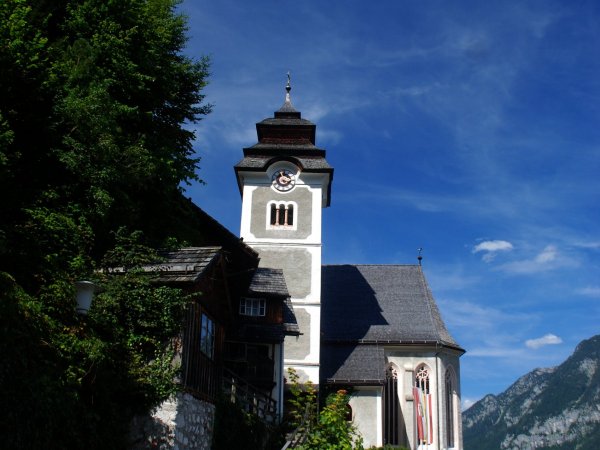 There is plenty to see and do in the Dachstein Salzkammergut holiday region. Old mines, breathtaking views, “Glücksplätze” (places of happiness) or spellbinding places of rest. But what can you do when the weather is not so nice? Our tip: A trip to the numerous churches and places of worship within the UNESCO World Heritage region of Hallstatt Dachstein Salzkammergut. For these spiritual places have long been special attraction and tell, in their very own special way, the changing history of the Salzkammergut. Whether at the picturesque “Kalvarienberg” church in Gosau, in the Catholic parish church in Hallstatt with its historical ossuary or in front of the Catholic church in Sankt Agatha; here you will find peace and relaxation away from the busy world. “And time stands still!"